What is an IPO and how do they work? 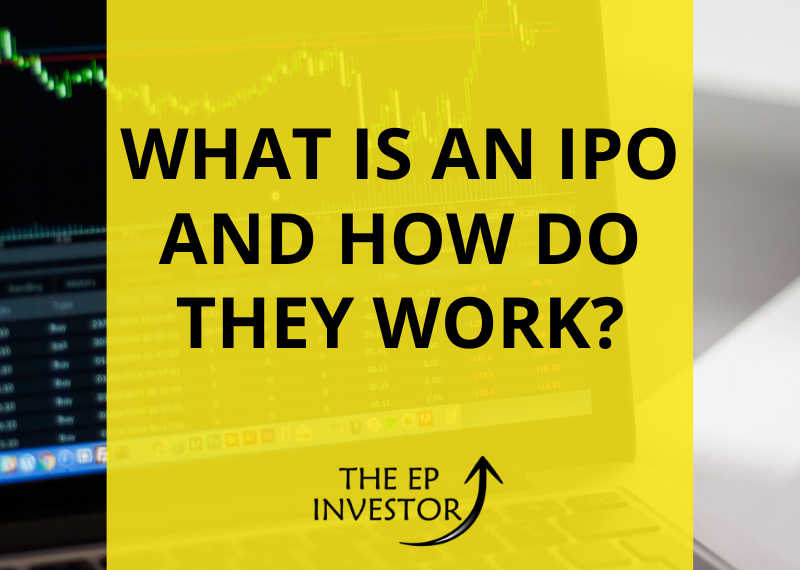 What Is An IPO (Initial Public Offering) and How Do They Work?

Keeping things ridiculously simple, an IPO is the start of a company’s life in the big wide world. Pre-IPO the company was owned by a small selection of people who set up the company. An IPO opens up the company to any of us to become a part-owner of that company.

How do they work?

It’s a lot more complicated than I’m about to make it sound, mostly because I’m going to use the example of an ice cream van. Why one of them? Because I want a Mr Whippy at the moment so it came to mind.

You own an ice cream van and have been busy selling ice creams for a while now. You’re doing good, so want to buy more vans so you can sell more ice cream and make more profit. Makes sense. But you don’t have the money for it.

You decide to go for an IPO.

You meet up with your banker friends (known as Underwriters) who agree to buy half of your company off you. They value the company at £1 million. You sold pretty freakin expensive ice cream yo!

You own 500,000 shares in the company, so you agree to create another 500,000 shares and sell them to the Underwriters. That means you’re selling half of your company.

Those banker friends of yours aren’t stupid, so they now go around telling everyone how great your ice cream business is and build up lots of hype around your company. They get everyone excited during the pre-IPO stage and at the launch of the IPO on the open market they sell most of the shares they bought off you.

You’ve just made £250,000 paper profit! (There’s usually a 6 month period after an IPO before you can start selling your own shares off).

Build a diversified portfolio with my Money Masters

What about the investors?

The hope is that you aren’t a tool. So you take your £500,000 and you invest in another van. On the basis your business was worth £1m from one van, then having two vans should mean you make the business worth £2m.

So you go off and you work work work work work, and after a year the company is now worth twice what it was when you first came to the market. As far as you’re concerned, that was £1 million. But as far as investors are concerned, it was £1.5 million (remember they got shafted by bankers).

Someone values the business the same way you did, and now they say it’s worth £2 million. The investors can now sell the shares they paid £1.50 each for a whopping £2.00, which is 33.4% growth.

What about the owner?

There are a bunch of reasons you’d go for an IPO.

Some people who set up companies don’t want to own the company forever. An IPO is expensive as balls, but it can be a good way to expand or get out if you’re the owner. Instead of having to go knocking on peoples door asking them if they want to buy your company, you can just instruct your stockbroker to sell your shares and cash out.

It doesn’t quite work like that, because if a founder suddenly tried to sell their entire share allocation one day, the share price would probably collapse and they’d get nothing for it. Doesn’t exactly inspire confidence does it if the guy who runs the show tries to bail on the company…

So usually it will be over a period of time they’ll slowly start to sell off their stake. There is usually a 6-month clause that means the original shareholders can’t sell their shares on the open market, but once that’s passed, they are free to sell off their holdings (provided they aren’t trading on insider information - which is illegal). As Public McPublic face, chances are you wouldn’t be able to get into most IPO’s anyway. Something like 80% of the newly created shares are given to institutional investors, who ramp up the price a bit more before selling them onto retail investors.

On the day of an IPO launch, the prices will go mental. Sometimes moving as much as a few hundred percent up and down.

You’ll then see a bit of stabilising, but fast forward 6 months when the original owners can sell, often you’ll see a drop off in price at that stage. Even if an owner exit wasn’t the main reason for an IPO, there will usually be at least a few people looking to cash in on the new potential wealth they’ve got.

Personally, I avoid IPOs like the plague. They are pumped up by Underwriters because it increases the profit they make. Once it’s been sold on, they don’t care, they’ve made their profit. If it’s an Owner Exit IPO, then it tells you something about the person who knows the most about the company thinking now is the best possible time to get the most possible money for their company… i.e. things can’t get much better in the short-medium term.

If it’s pure capital raising, then fair enough, but the difference between buying on Day 1 and Day 181 probably won’t be all that different. So I’d rather wait and let all the shenanigans play out before looking at the business to see whether or not I want to sink my hard-earned cash into it.

^ That’s Latin for ‘don’t be a greedy, gambling bellend’

Join my Money Masters to build a varied portfolio 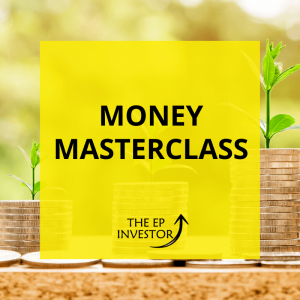