Do I Need Critical Illness Cover 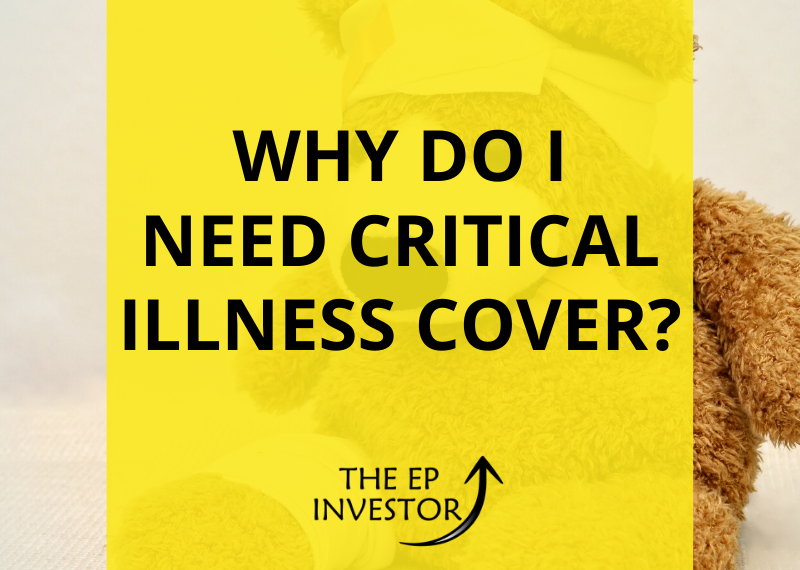 Are you Wolverine and indestructible? If the answer is no, then there’s the chance that you’ll get some horrible little disease at some point in your life. If you do, then Critical Illness Cover could be a bit of a life saver, or at least a life make-easier…

This article is part of a series where I’m reviewing my own circumstances to see what insurance and protection I need to feel sufficiently protected and happy with life if it all goes to hell in a hand basket.

I’m reviewing the four major insurances and protections out there;

Let’s check out Critical Illness Cover then. I’ll try not to make it too depressing.

CIC pays out a lump sum on the diagnosis of certain illnesses named in the policy documents. You get the lump sum tax-free so you can use it for whatever you want – fixing up your house cos you’re now in a wheelchair, going on a really cool trip cos you always wanted to, pay for medical bills to keep you going, whatever.

The list of conditions that will be paid out on will vary, but there’s a fairly standardised list that most insurers use. Most of the time you’ll just get the one pay out, then the policy will come to an end, but some policies will pay out a smaller sum for some less severe diagnosis, and remain in place for the bigger stuff.

There’s even the option with some insurers to get the benefit as an income rather than a lump sum. So it’s sensible to review your CIC needs alongside your Income Protection needs.

It’s depressing, but the most frequent pay-outs are for cancer & heart disease (strokes), which are increasingly more and more common. Potentially, both of these ‘events’ let’s call them, aren’t necessarily going to make your life completely fucked, but they can have a huge impact on your ability to work or just your inclination to work.

I can’t bring myself to share too much research with you, cos it really is a proper downer, but the stats are up to about 1 in 3 people will be diagnosed with cancer during their lifetime. Now a lot of people get diagnosed with cancer and don’t need a lump sum of money. We have the wonderful NHS that will look after us for free, and a bunch of charities that will offer support while you’re feeling sick.

But if you need any changes to be made to your house, or maybe you need a funky new car to cope with your new circumstances. CIC will provide you with the money to pick up the bill for this without having to worry about finding the money and relying on the charity of others.

Or if you do end up with something really weird, maybe you have to bugger off abroad to get the best medical treatment, CIC can be used to help with the medical bills involved in that.

With CIC: Mr J is merrily tootling along in life when he suddenly has a massive stroke. And not the fun kind, the hearty-stoppy kind.

He recovers, cos he’s a little trooper, but he now finds it much more difficult to keep up with his work life that he used to have. He uses the payout from his CIC to clear the majority of his mortgage, and treat himself to a relaxing cruise around the Caribbean, then decides to go back to work on a part time basis.

Now that he’s reduced his outgoings by getting rid of his mortgage, he can afford to work less and be much less stressed out about life. Which hopefully, his Doctors tell him, will reduce the likelihood of that stroke shit happening again!

Let’s figure out how much it will cost someone like me to get CIC. I’m probably the sort of age where most of us start to realise we aren’t invincible, but still kinda think are fairly bulletproof…. But not so much I don’t want some protection from the worst case scenario!

That should give you a rough indication of how much it costs per £100,000 worth of cover.

Apparently I’m almost inevitably going to get something that would be covered under a CIC policy at some point in my life. I have every intention of living to 118, so there’s a very real chance of developing something nasty as times presses on.

CIC would probably be a bonus for me rather than a necessity. I like the idea of being able to pay for private health care if whatever I get might be better or faster treated going that route. I also quite like the idea of just being able to cheer myself up with a massive spending spree if I get some bad news.

I think I’ll do a bit more research, and maybe take out some cover that costs around £25 - £30 a month and that gives me about £50,000 of cover. That seems like enough to have some fun with and still look after myself if the worst happens.

But if you are curious, I’m happy to have a chat on a more formal basis.

Critical Illness Cover has always been the most depressing thing to research I’ve found, but it’s one of those conversations that sure, we don’t want to have, but it’s probably best to have it while we’re in good health and thinking rationally.

Insurance is one of those things that nobody likes, or gets any benefit from when they don’t need it. But as soon as you do, it’s the greatest thing in the world!

Think about your car insurance. Hopefully, you’ll never claim on it ever, but what happens if you come back to the car park one day and find it stolen or someone has parked a tank on top of it (I dunno where that mental image came from either…).

Once you’re done swearing profusely, you’ll take comfort in the fact an insurer is going to give you enough money to replace it with something new.

Your car is much easier to replace than your health. So why wouldn’t we insure ourselves? Guess it makes sense when you think about it like that. 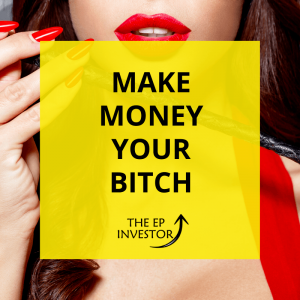 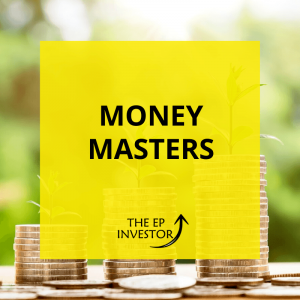